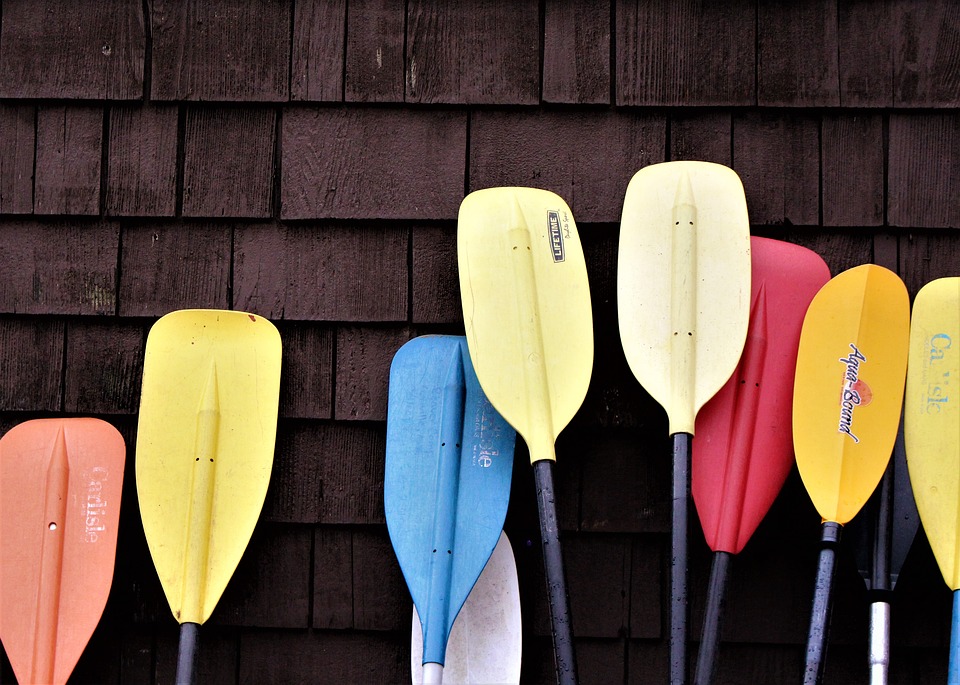 The International Canoe Federation (ICF) has upgraded the status of the kayaking and canoeing world championship to be held in Szeged in September to a world cup, which will now include Olympic events, the federation said.

The world cup will be held between September 24 and 27 in the southern Hungarian city. Gábor Schmidt, the head of the Hungarian kayak-canoe association, welcomed the decision for giving athletes preparing for the Tokyo Olympics and Paralympics an opportunity to compete this year.