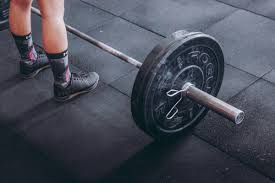 The executive board of the International Weightlifting Federation (IWF) has suspended IWF head Tamás Aján for 90 days, pending an investigation into charges of corruption levelled against him in a recent documentary aired on the German ARD channel, the insidethegames.biz website said.

The documentary aired on January 5 and said weightlifting was fraught with systematic doping, going on with the knowledge of IWF which had commissioned the Hungarian anti-doping body (MACS) with supervising all large-scale competitions and almost all world championships. The film also alleged that since 1992, 23 million dollars have been transferred to two Swiss bank accounts connected to Aján, with no record of the monies in IWF ledgers.

The website noted that Aján is concluding his fifth term as IWF head in May and is not running for reelection.

Aján and MACS have both rejected the charges. In response to the report, Aján said he had “no doubt” the probe would clear his and the association’s name, adding that he had requested the suspension himself to help the setting up of an independent commission. 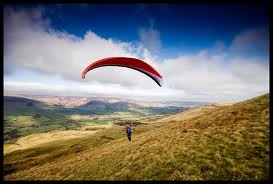 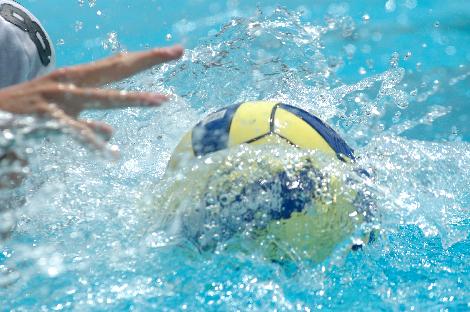 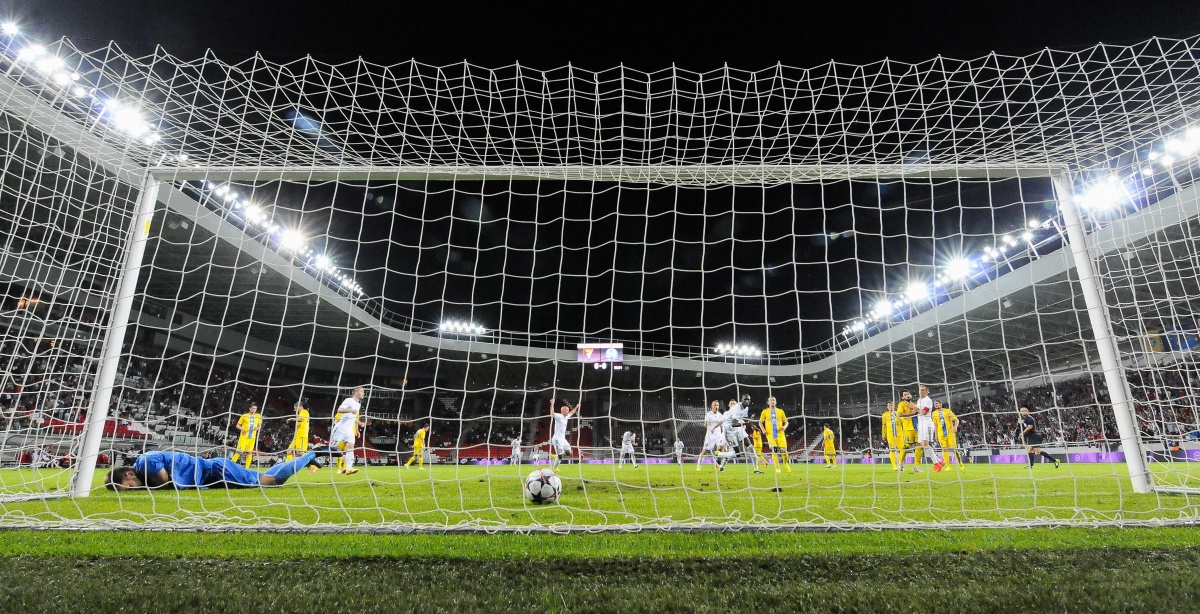