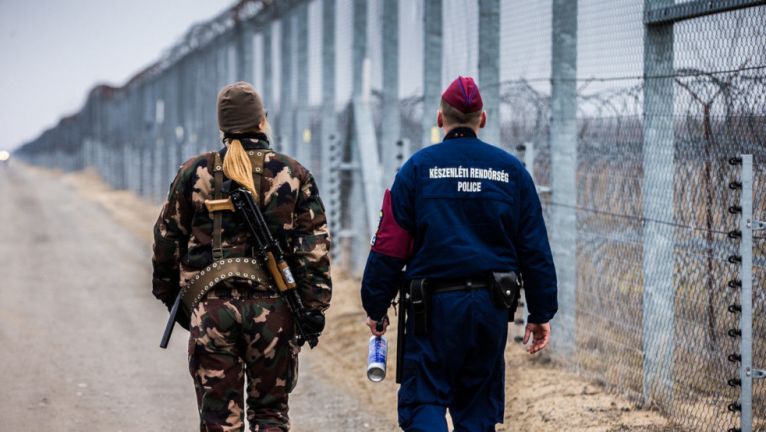 According to the prosecutor’s statement, the officers on duty on Nov. 12 called on the man to stop “a recreational activity” he was engaged in, at which he started to attack one of them with a table-tennis bat and the other with his fists. The officers were unhurt.

The man has been in pre-trial detention at the Szabolcs-Szatmár-Bereg County police headquarters and the district court of Nyírbátor sentenced him to a 20 month prison sentence suspended for three years, and expelled him from Hungary for six years.