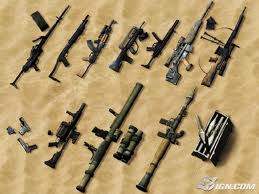 Under the final decision of the Debrecen Tribunal the four accused, who stole military equipment from a base of the French foreign legion, then smuggled it to Hungary in 2008, get suspended prison sentence.

The first and second defendant each get 2 years, the third defendant 1 year and 2 months, the fourth defendant 6 months suspended prison for, inter alia, theft, abuse of firearms and ammunition and of military products and services. The Tribunal eased the first and second instant sentence in all the four cases. The perpetrators stole 35 million HUF of optical devices from a warehouse then tried to smuggle the consignment to Hungary where they intended to sell it. The members of the gang were caught by the police on 24 June, 2008. The military equipment has been given back to the French Foreign Legion.