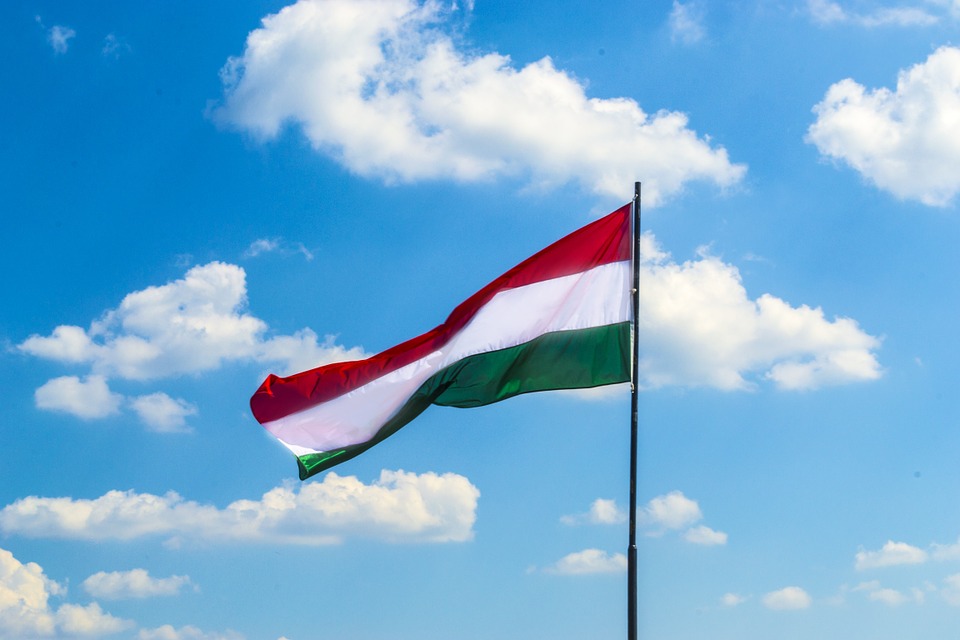 Today we celebrate the 62nd anniversary of the 1956 revolution.

Commemorations have been held all over the country on this occasion.

The Hungarian Revolution of 1956 was a nationwide revolt against the Marxist-Leninist government of the Hungarian People’s Republic and its Soviet-imposed policies. The revolution began as a student protest, which attracted thousands as they marched through central Budapest to the Parliament building.

The revolt spread quickly across Hungary, and the government collapsed. After announcing a willingness to negotiate the withdrawal of Soviet forces, the Politburo changed its mind and moved to crush the revolution. On the 4th of November, a large Soviet force invaded Budapest and other regions of the country. The Hungarian resistance continued until the 10th of November. 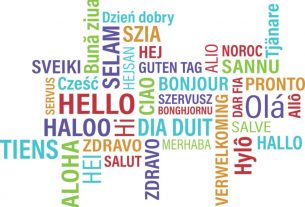 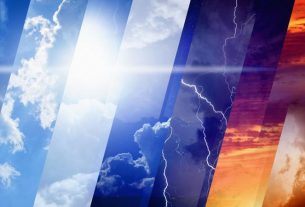 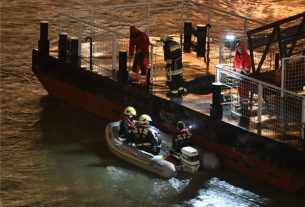