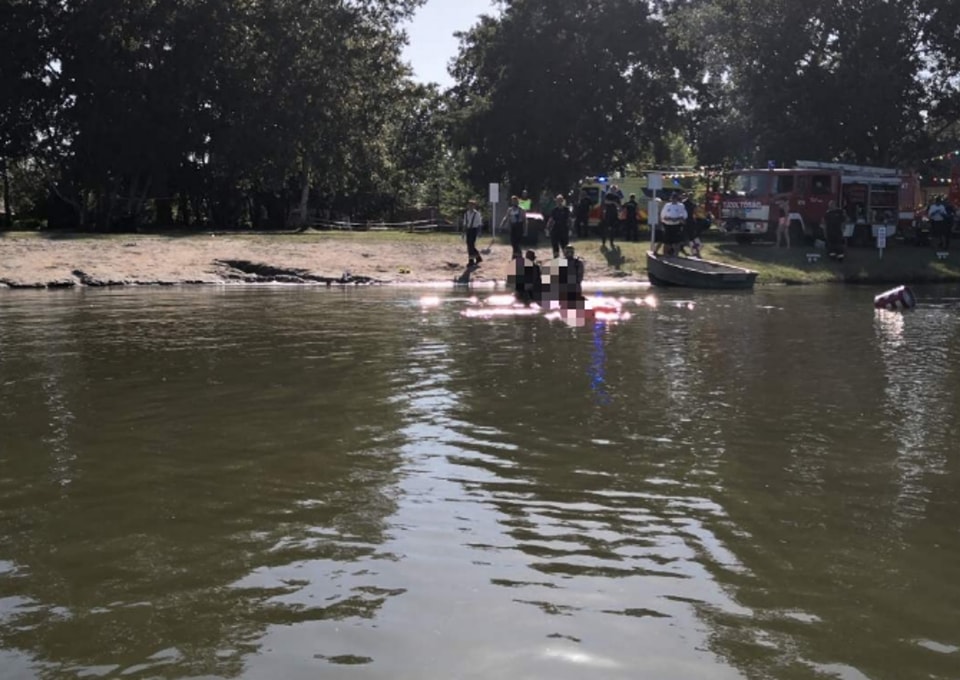 A tragic accident took place on Sunday on the free beach of Szigetcsép in Pest County, where a 20-year-old boy drowned in the Danube, the Pest County Search and Rescue Service said on its Facebook page.

The service received an alert on Sunday afternoon from the General Department of the Pest County Disaster Management Directorate. Thanks to the exact location of the volunteer firefighters arriving at the scene and the sonar technology used, the body was quickly found, which the divers also brought to the surface, but the boy’s life could no longer be saved.

The on-site search was coordinated by professional firefighters in Szigetszentmiklós, and the diving service of the Budapest Disaster Management Directorate also took part in it. 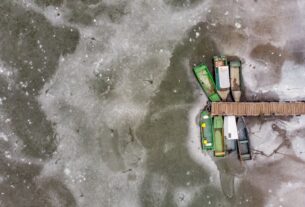 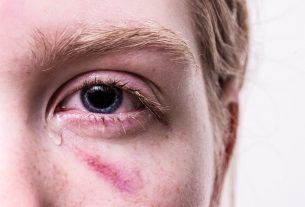 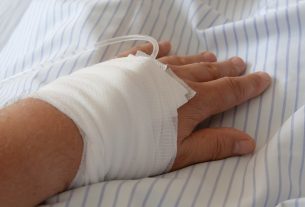