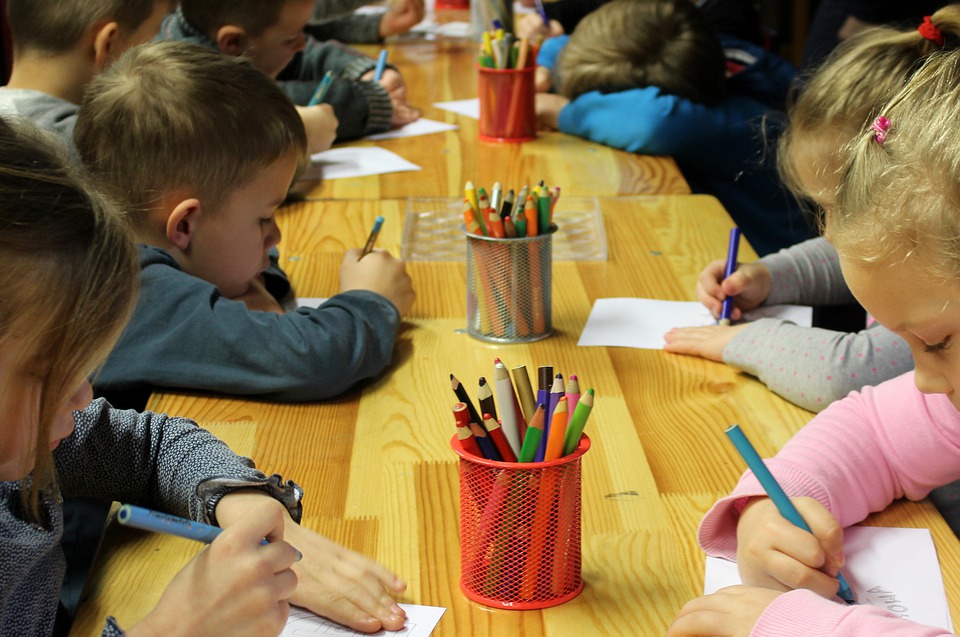 With the help of two hundred and fifty million forints of European Union support, the capacity of a local nursery will be doubled and a kindergarten in Gyöngyös will be renovated, the press officer of the city’s mayor’s office told MTI.

According to Marianna Juhász, the development of the nursery and kindergarten on Jeruzsálem Road has recently started. The winner of the public procurement procedure, Serro Cad Kft., started the work by installing thermal insulation on the building.

As part of the investment, a new nursery building will be built at the institution, expanding the two group rooms and accommodating 50 children instead of the current 26. In addition, the kindergarten will also be renovated: an important element of the modernization to improve energy efficiency is that the building will receive new insulation, doors and windows, as well as new tools and toys, Marianna Juhász added. 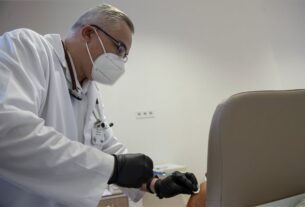 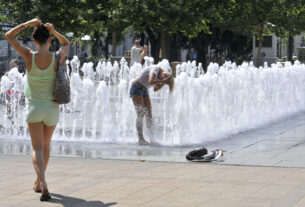 Seven counties have issued third-degree warnings by the meteorological service 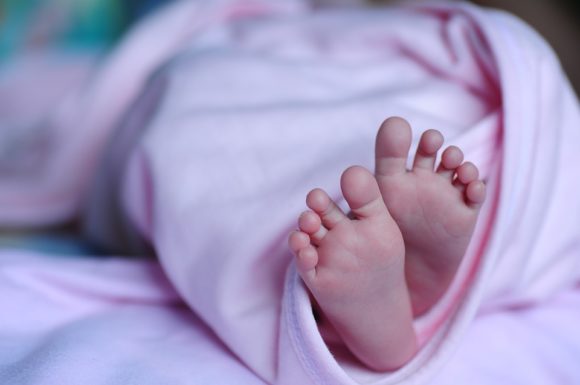