The new Debrecen Aquaticum Spa was inaugurated on Friday (19th June) and it has already opened its gates in front of the visitors.

The new spa was built from 9,5 billion HuF with a support of 7,1 billion HuF given by the Hungarian government.

“Its foundation stone was laid in the summer of 2018, and in two years ‘perhaps the most modern bath in the country’ was completed” – said Gergely Gulyás Minister of Prime Minister’s Office on Friday.

According to Gergely Gulyás, in terms of local developments, for the first time there is a good chance that Debrecen will be the economic, educational and entertainment center of the cross-border region, an important part of which is the new Debrecen Aquaticum Spa. 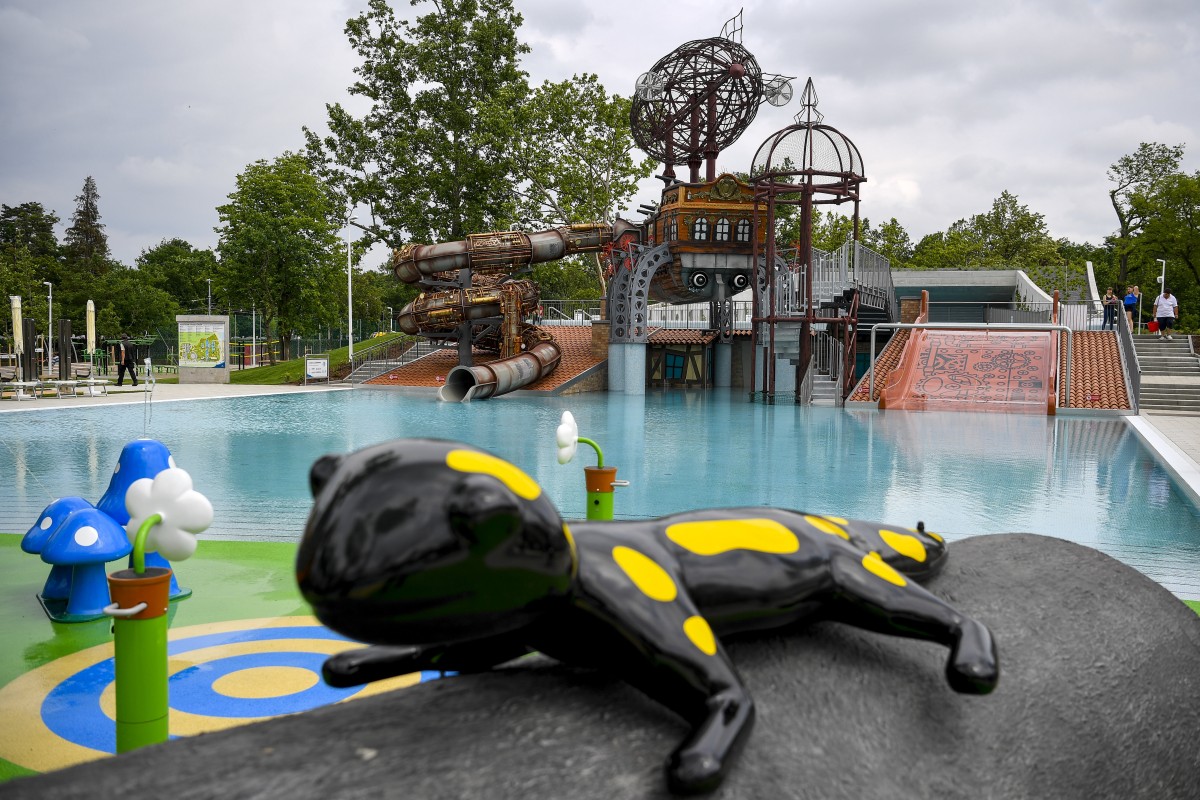 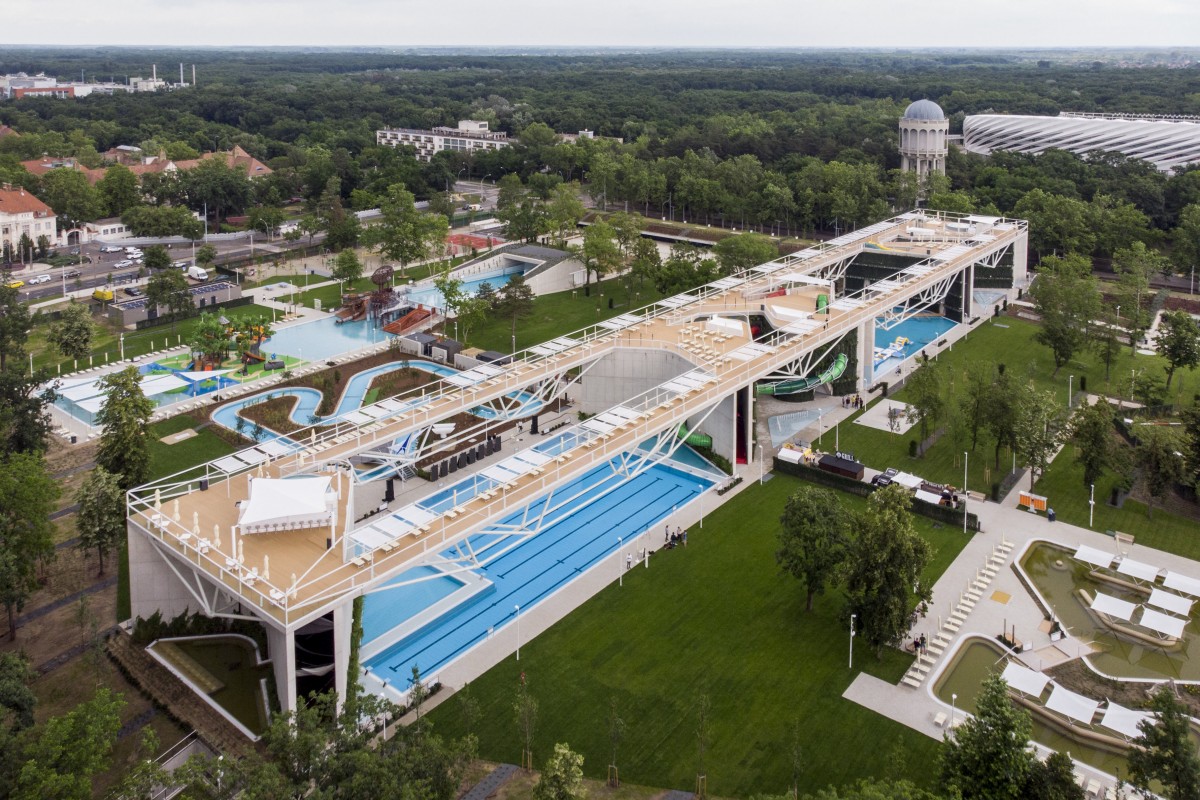 On the 8.5-hectare beach, 15 pools with 5,500 square meters of water were built, eight slides were placed, sun terraces were created 12 meters high, and a separated children’s world was also created.

“Restaurants and cafés will be waiting for the guests on the promenade on the side of the beach, and with the current and previous developments, the Big Forest in Debrecen has become one of the most beautiful urban parks in Europe” – said László Papp mayor of Debrecen.