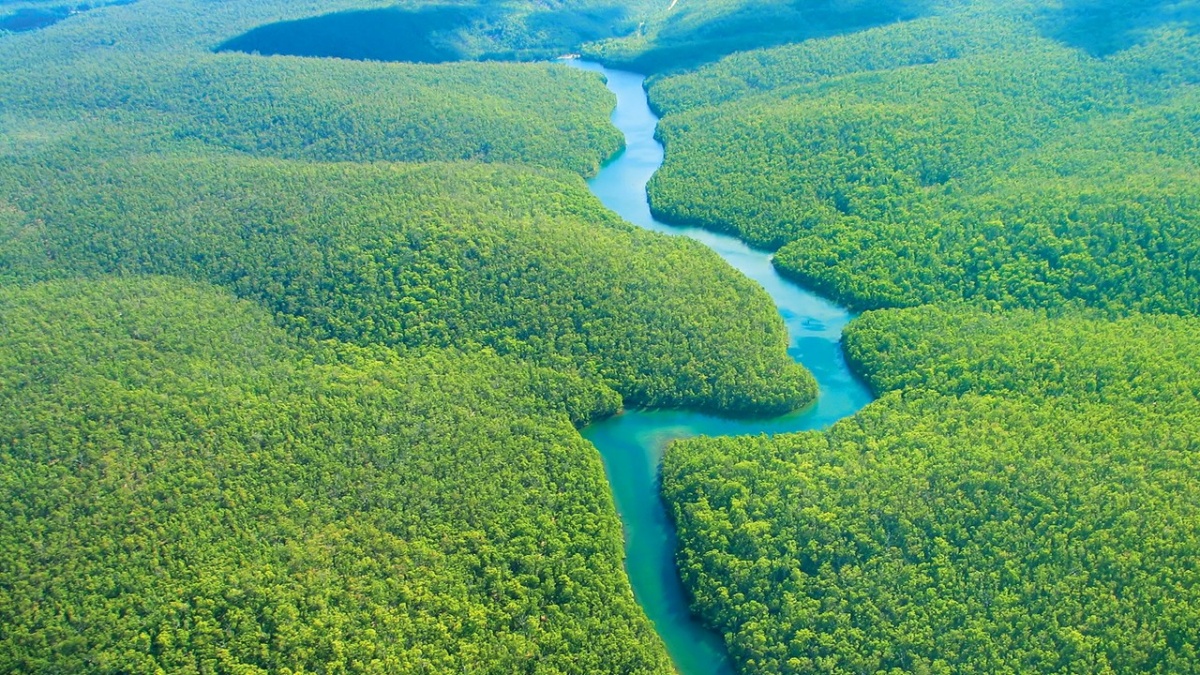 Thirty percent of Earth’s surface across land and sea should become protected areas by 2030 to ensure the viability of ecosystems essential to human wellbeing, according to a UN plan released Monday.

The draft proposal to halt the degradation of nature and the gathering pace of species loss will be vetted by nearly 200 countries gathering in October for a make-or-break biodiversity summit, the 15th since 1994.

Up to now, UN targets to safeguard or restore ecosystems have failed for lack of political backing, implementation and enforcement.

But the need for action has never been so urgent: last year the first UN “state of nature” report in two decades found that one million species of plants and animals are threatened with extinction.

Across the board, humanity has been the culprit. Even in recent decades, Homo sapiens have crowded, eaten, poached and poisoned many species to the brink of oblivion, and pushed others over the edge.

Global warming has also begun to take a toll, with far worse impacts on the not-so-distant horizon, experts say.

“They are two sides of the same coin and we must address both crises aggressively.”

The so-called “zero draft” report calls for carving out at least 30 percent of land and sea areas, with at least 10 percent under strict protection, to conserve biodiversity hot spots.

The proposed figures are to be negotiated at the UN-led talks, a process similar to the one that yielded the Paris climate treaty.

Indeed, conservationists hope the October meeting in Kunming, China, will be a “Paris moment” for biodiversity, which has received far less attention – and money – than global warming.

Experts and environmentalists welcomed the plan’s cornerstone target, but remained sceptical as to whether the political will exists to make sure it is met.

But two previous attempts to set 10-year goals came to nought, he pointed out.

But the proposal is “thin on the relevant enabling conditions, such as an implementation mechanisms and resource mobilisation”.

“Only outlining ‘where we need to be’ is not enough. We have to equip the vision with ‘how do we actually get there’,” he added.

Brian O’Donnell, head of Campaign for Nature, approved of the 30 percent target but wondered what was to become of the rest if only 10 percent falls “under strict management”.

The plan also calls for nature-based solutions to climate change such as reforestation, protecting wetlands and soil restoration, suggesting they could account for “at least 30 percent of efforts to achieve the Paris Agreement targets” over the next 30 years.

The spread of invasive species, and pollution from pesticides and plastic, should be reduced by 50 percent by 2030, the proposal suggests.