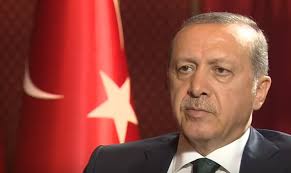 Istanbul’s ousted main opposition mayor Ekrem Imamoglu and his AK Party rival Binali Yildirim will hold a televised debate on June 16, party officials said on Monday, in what will be the first debate of its kind in Turkey in nearly two decades.

The Republican People’s Party’s (CHP) Imamoglu won a narrow victory over Yildirim in March 31 local elections, marking a painful shock for Turkish President Tayyip Erdogan. But after weeks of AK Party (AKP) appeals, Turkey’s election board annulled the vote over irregularities and set a re-run for June 23.

Speaking to reporters after two days of talks, AKP Chairman Mahir Unal and CHP Deputy Chairman Engin Altay said the two candidates will hold a debate on June 16 at 9 p.m. (1800 GMT) to be broadcast on all channels. Ismail Kucukkaya of the opposition broadcaster Fox TV will moderate.

The televised debate, which Imamoglu had proposed prior to the March 31 vote, would be the first of its kind in Turkey at any political level since the early 2000s, when Erdogan’s AKP came to power.

The two parties agreed on ground rules based on “the principle of objectivity” including “equal speaking time and questions” during the debate, Altay said.

Minutes after the announcement, Imamoglu tagged Yildirim in a tweet and said: “I will be very pleased to discuss all aspects of Istanbul with you on Sunday, June 16 at 21:00 under the moderation of Ismail Kucukkaya. Good luck.” 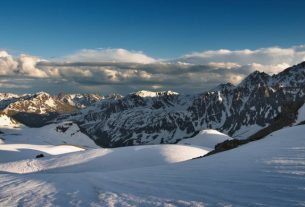 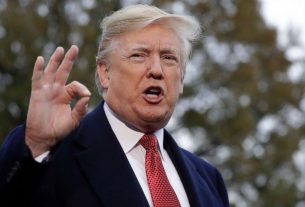 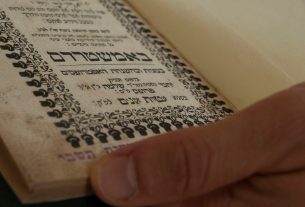