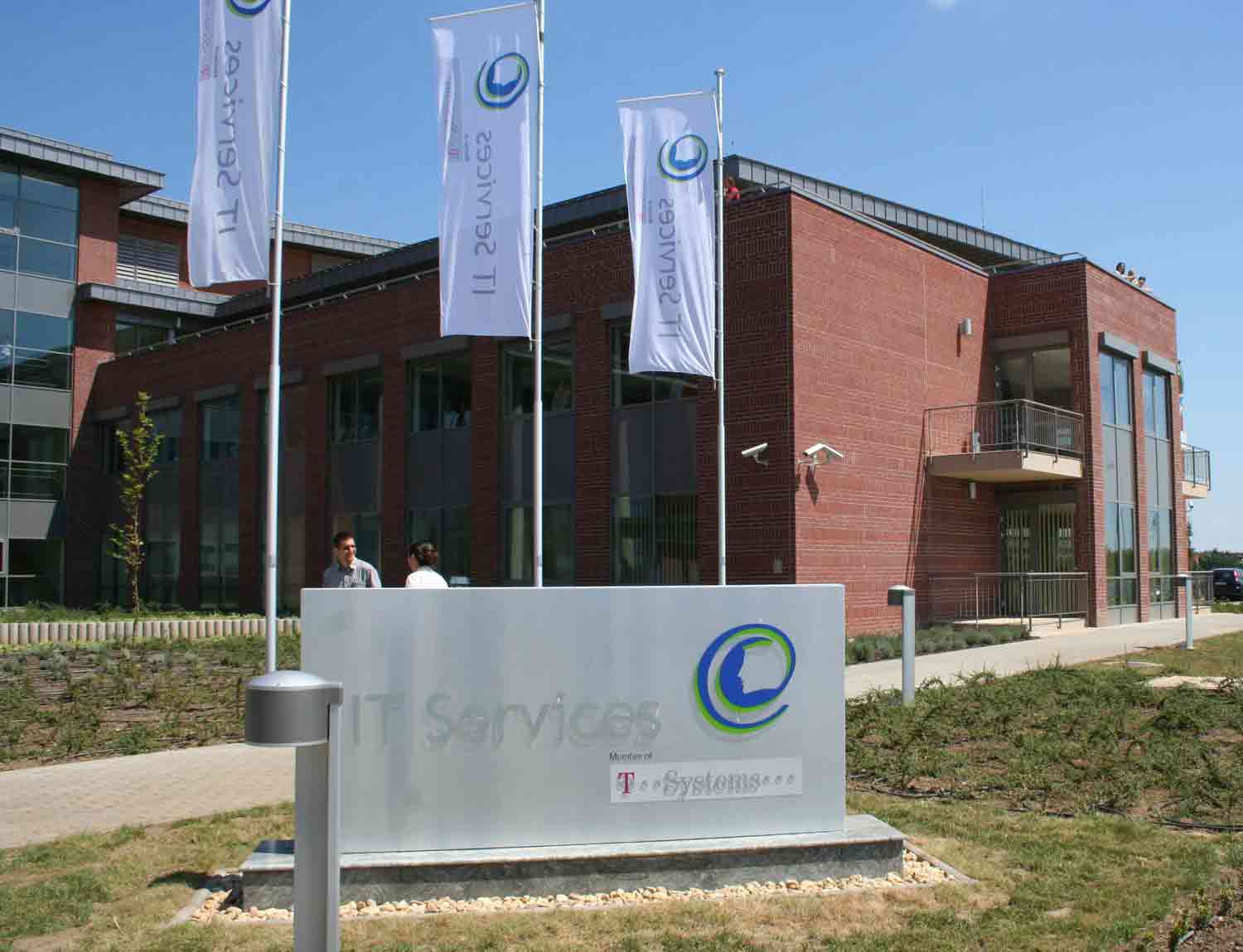 The Faculty of Informatics of the
University of Debrecen will run a departmentat at the IT Services – announced the leadership of UD on October 16, 2010.

Istvan Gaal deputy rector recognized Peter Ilosvai`s, the executive
director of IT Services work with the Faculties of Sciences of the
University of Debrecen Award. The company has intense relations with the university. Several courses have been launched in the field of computer sciences and foreign languages specialized to meet the needs of the company. Peter Ilosvai said the company came to the city four years ago because the city government working to promote high value-added industries, and university can provide quality workforce.
Today, 40 percent of the company’s staff graduated at the local university. He also told that if within a few years the high school graduates will not have at least two foreign languages the country will find itself in a serious situation of competitive disadvantage in many areas of the economy.
Istvan Fabian Rector opened the event talking about that the universities must assume a knowledge center position in the region, with all its intensive contacts with the local society and industry. 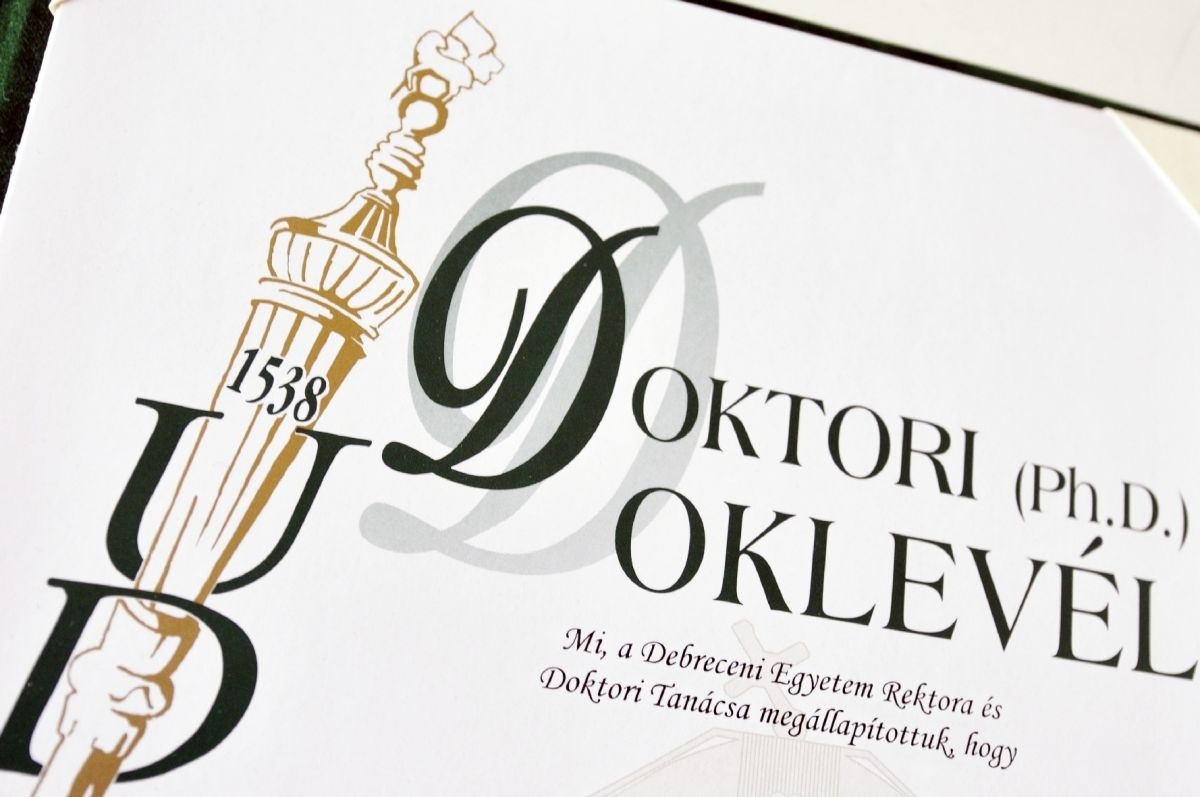 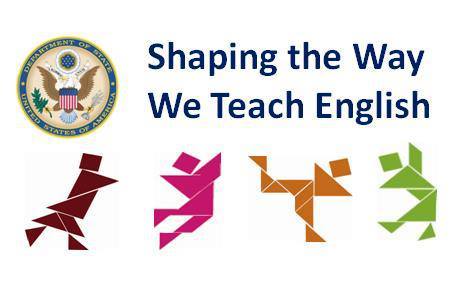 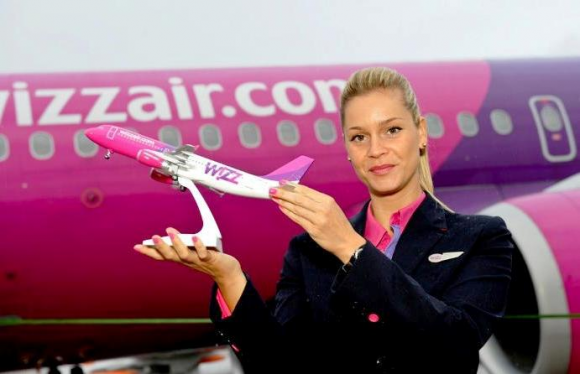