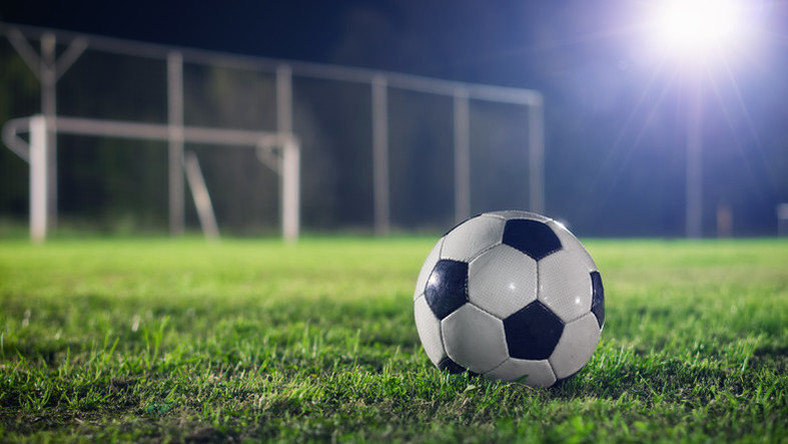 A number of rules changes from this Saturday that have been introduced following the 133rd Annual General Meeting (AGM) of the International Football Association Board (IFAB) in Aberdeen in March.

The meeting was held in March 2019 and it was chaired by Scottish Football Association (SFA) president, Alan McRae and was attended by representatives from FIFA – including president Gianni Infantino – and the FAs of England, Wales and Northern Ireland.

Discussions focused on several areas aimed at fine-tuning the laws for the benefit of the game in the 2019/20 season, as well as an assessment of the use of Video Assistant Referees (VARs).

On the topic of defining handball, a decision was taken by IFAB to provide a more precise and detailed definition for what constitutes handball, in particular with regard to the occasions when a non-deliberate/accidental handball will be penalised.

Other changes to be implemented include players being subbed leaving the field at the nearest boundary line rather than the halfway line.

Yellow and red cards for misconduct by team officials are also to be introduced as well as the ball not having to leave the penalty area at goal kicks and defending team free kicks in the penalty area.

Additional approved law changes include measures to deal with attacking players causing problems in the defensive ‘wall’, changing the dropped ball procedure, giving a dropped ball in certain situations when the ball hits the referee and the goalkeeper only being required to have one foot on the goal line at a penalty kick.

Following the historic decision taken a year ago at the 132nd IFAB AGM to approve the use of VARs, the FIFA President Gianni Infantino in unity with fellow members of The IFAB expressed their satisfaction with the significant impact and success VAR has had.

Partly as a result of its success in the 2018 FIFA World Cup in Russia, VAR is now an accepted part of football and has brought greater fairness to the game without any significant interruption with reviews on average taking just over a minute once every three games.

The members were also updated on the current worldwide use of VARs and IFAB/FIFA approval process which all competitions wishing to use VARs must complete and it was agreed that FIFA, together with IFAB, will continue to drive and assist the global implementation of VAR.

Plans were announced for a comprehensive digitalisation programme to support FIFA and IFAB in the process of education of Refereeing and the Laws of the Game as well as throughout the football community.

As part of The IFAB’s play fair! initiative the AGM also agreed to continue to explore ways in which the laws of the game can be used to improve on-field behaviour and, now that the major law revision period is drawing to a close, increase football and the wider public’s understanding and appreciation of the laws of the game and the role of the referee. 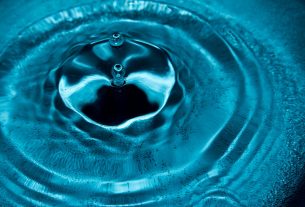