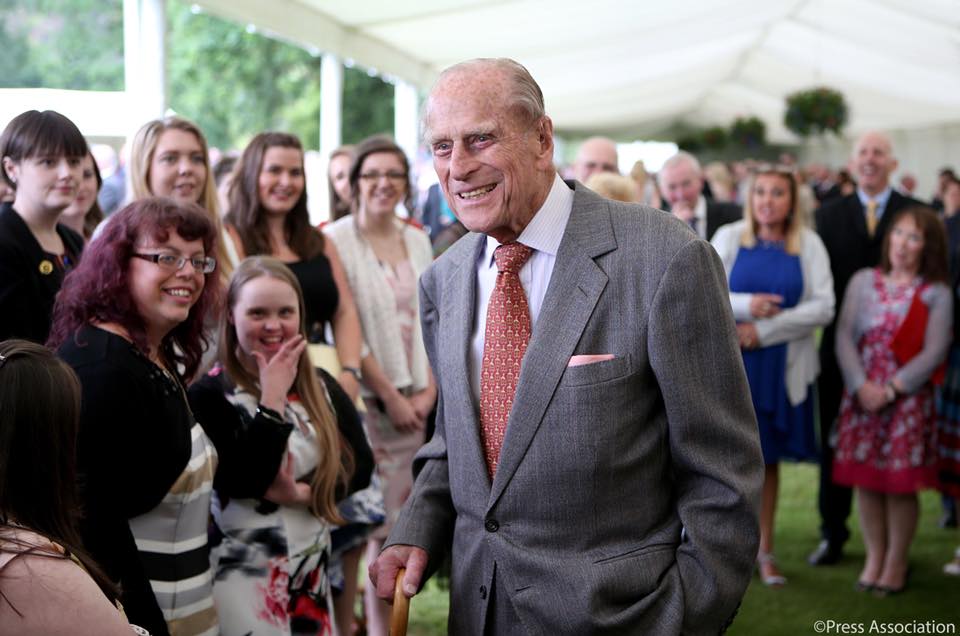 The Duke of Edinburgh has celebrated a milestone birthday, one day after the Queen’s birthday parade in London.

The Duke of Edinburgh, Prince Philip, has celebrated his 98th birthday just one day after the Queen’s Trooping the Colour parade in London.

The royal family shared several pictures of the Duke on social media, including a black and white picture of him in military uniform from 1953 to mark the event.

The Duke retired from public duties in 2017 but was spotted laughing and joking with family at Lady Gabriella Windsor’s wedding last month. He was also pictured in the first official photos of his great-grandson, Archie Harrison, with the Queen, 93, the Duke and Duchess of Sussex and Meghan’s mother, Doria Ragland.

Prince Philip did not take part in events for the US President’s state visit last week and usually lives on the Sandringham estate in Norfolk.

He reportedly spends time reading, painting and meeting friends. He surrendered his drivers licence in early 2019 after being involved in a dramatic crash in his land rover, which flipped, but still drives on private roads in the grounds of the royal estates.

The Queen and Prince Philip have been married for 71 years.