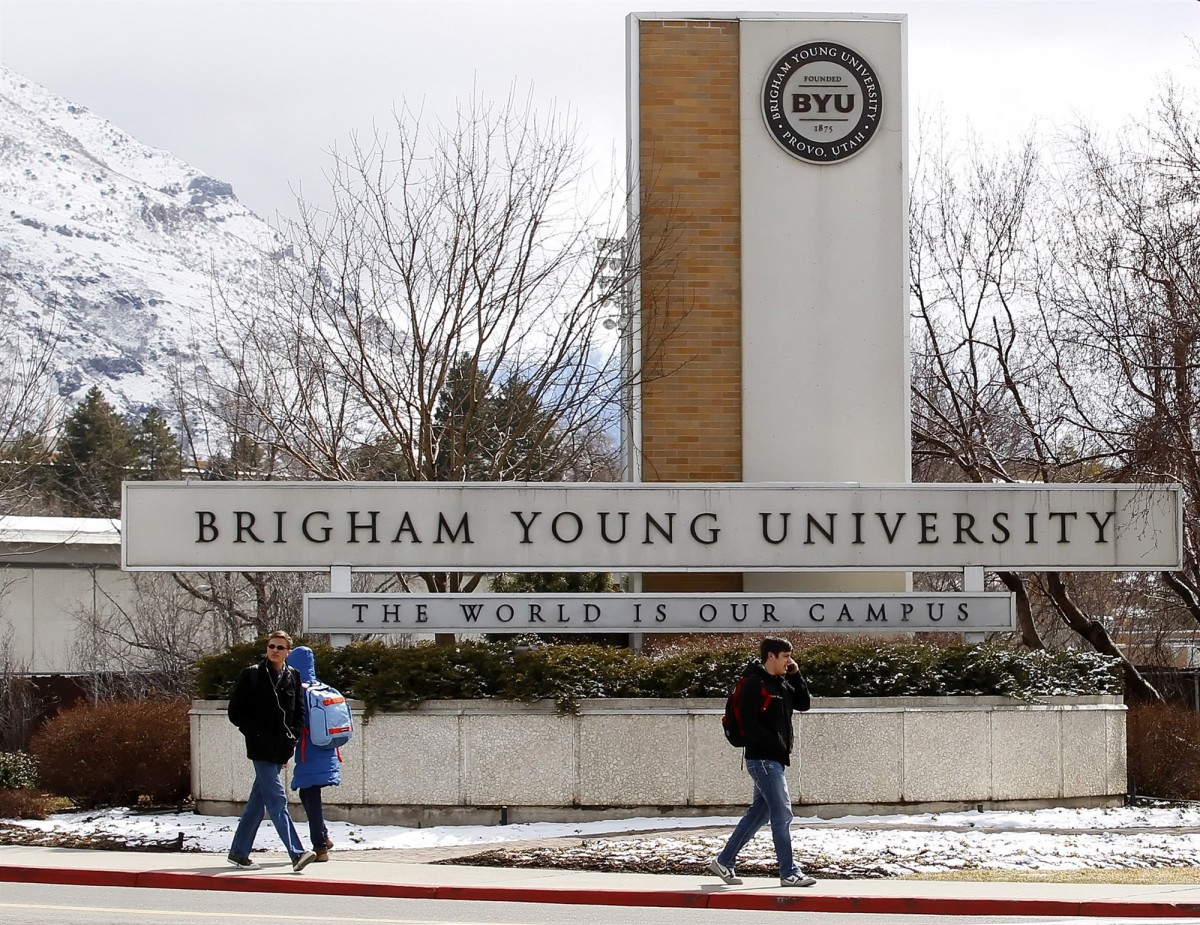 The coffee giant plans to open up across the street from Brigham Young University’s campus in Utah, where Mormonism shuns the “hot drinks” tea and coffee.

Students at Brigham Young University may soon face a latte temptation after Starbucks announced plans to open a location across from the school’s Provo, Utah, campus.

Brigham Young University is “founded, supported, and guided by The Church of Jesus Christ of Latter-day Saints,” the Mormon church that teaches its parishioners to avoid hot drinks such as coffee and tea.

Starbucks, which confirmed its plans to open the location in 2020 to to NBC News, does contain menu items that directly contradict that doctrine.

The company said in a statement to NBC News that it is excited to have a chance to expand into the Provo community.

The church’s teachings come from a guideline on health called the “Word of Wisdom,” which comes from doctrines that discourage Mormons from partaking in addictive substances or “hot drinks,” which the church has interpreted to mean tea and coffee.

Caffeinated beverages could also be in violation of the Word of Wisdom due to possible health risks and its “subtle addiction,” according to a post on the Latter-day Saints’ website from 1990.

The school did, however, begin serving caffeinated soft drinks on its campus in late 2017. The Daily Universe, the campus newspaper, reported at the time that the school’s dining services cited the change as a “measure to accommodate consumer requests.”

The Daily Universe also reported that the church said in a 2012 blog post that it does not entirely prohibit the use of caffeine.